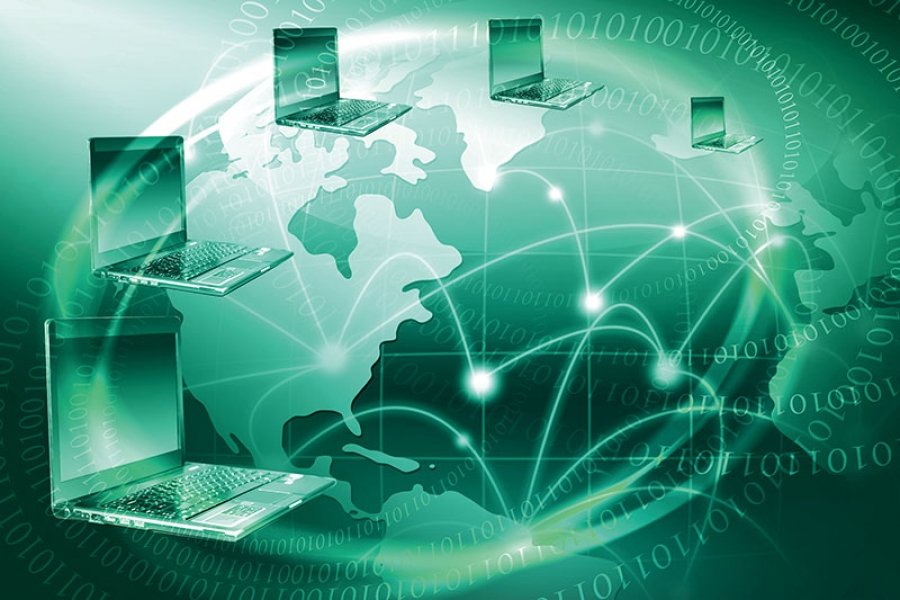 That is the ambitious task given to the government’s Asia Silicon Valley Development Agency (ASVDA) as part of Taiwan’s 5+2 Innovative Industries Plan headed by Deputy Minister of Economic Affairs Kung Ming-hsin. The agency – headquartered in Taoyuan with branch offices in Taipei and Silicon Valley – was launched in 2016 with initial funding for 2017 of NT$10 billion (US$361 million at the then exchange rate), with plans to add NT$5 billion (US$170 million at current exchange rates) annually.

The goal of the project is to raise Taiwan’s global market share in IoT from 3.8% in 2015 to 4.2% by 2020, and to 5% by 2025. This increase in market share would take place at the same time as the total pie is expanding rapidly. A 2015 report by the McKinsey Global Institute predicts that by 2025 the overall economic value for IoT will come to US$3.9 trillion or more.

IoT connects “dumb” items not traditionally wired to the internet, making them “smart.” At the simplest level it involves adding RFID (radio-frequency identification) chips to allow sensors to track items, for example to improve logistics. At the more complex level, it includes everything from “smart” home appliances to self-driving cars to entire “smart cities.” Most analysts are predicting that the biggest gains in value will come from using IoT in manufacturing to bring significant gains in quality, efficiency, and productivity. That could provide a big boost to Taiwan’s large manufacturing sector.

Taiwan is well positioned on the hardware side of IoT, excelling in critically important areas like electronics, precision machinery, and consumer goods. But since that alone won’t make Taiwan a true IoT leader, the government is seeking to move Taiwan up the value chain beyond contract manufacturing. Speaking earlier this year, Minister Chen Mei-ling of the National Development Council (ASVDA’s parent agency) pledged that Taiwan would have its first “unicorn” in two years and another three in six years – a “unicorn” being a young firm with a market cap of at least US$1 billion. (For more on startups, see Taiwan Business TOPICS’ May cover story.)